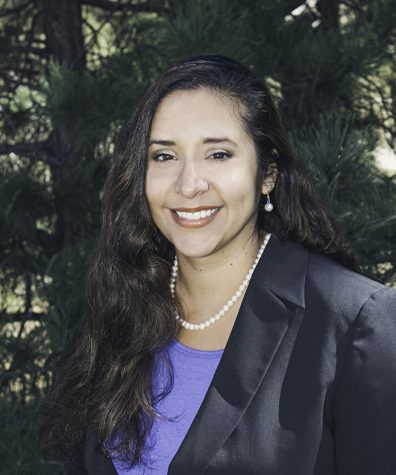 Gina Claus moved to Colorado from East Los Angeles, California. She studied digital design and dance at Loyola Marymount University. After moving to Colorado in 2002, she continued her education in psychology, with an emphasis in school counseling at the University of Phoenix, Lone Tree. Her dream of becoming an educator came to fruition in 2004 when she began teaching applied technology at Thunder Ridge Middle School. Missing a design aspect in her life, she transitioned to teach digital media and yearbook at Castle Rock Middle School in 2015. Since entering the yearbook world, her staff has earned a CSPA Silver Crown, NSPA Best of Show, four consecutive years of All American, All-Colorado ratings and other individual state awards. She also received recognition as a 2018 JEA Rising Star.

Candidate statement:
“It is with great enthusiasm that I submit my application to continue serving on the Colorado Student Media Association board as the Middle School Coordinator. My interest in serving on the CSMA board stems from my passion for the middle school student and for providing valuable opportunities for growth and leadership to educators of the middle school level. My goal is to grow a collaborative community of middle school educators with the purpose to support each other’s programs and professional development.” 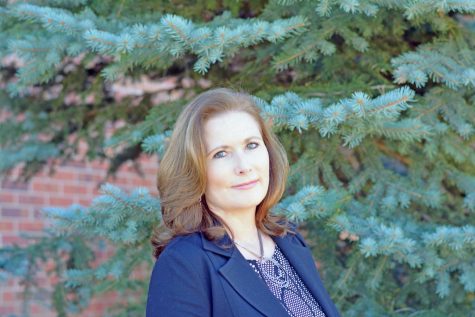 As the multimedia publications adviser at Powell Middle School, Manculich has advised three journalism programs during her 16-year tenure. Currently, she advises The Prowl yearbook. She served as the adviser for Powell News Network (PNN), a video broadcast program for five years, and The Puma’s Tale, an online publication for two years. Under Manculich’s guidance, The Prowl staffs have won numerous state and national awards. Manculich has been presenting at local and national camps, workshops and conventions since 2012.

Candidate statement:
“If elected to the Board, my goal is to provide advisers with the resources and support necessary to grow scholastic journalism at the middle school level. It is important to establish opportunities for advisers to network with colleagues, share experiences and work collaboratively to increase middle school participation state and nationwide.”